A historic city housing the pinnacle of Buddhist worship 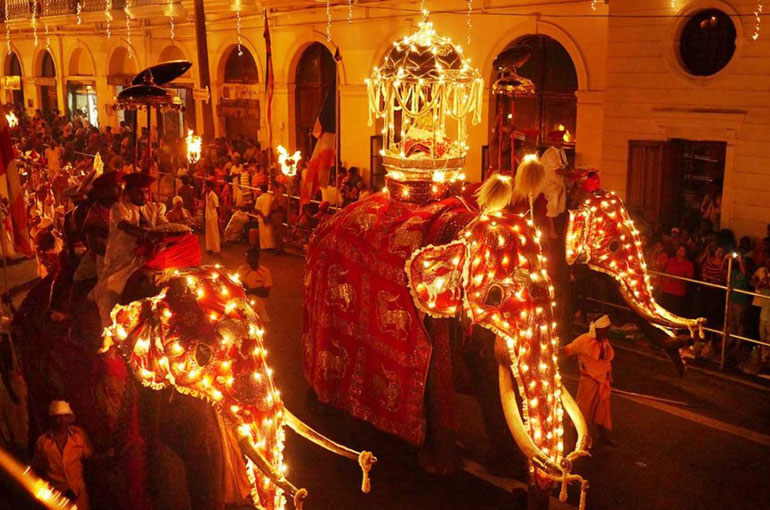 A major tourist destination is Kandy, located 115 km from Colombo, nestled between Knuckles Mountain Range and Hanthane Mountain Range in the Central Province of Sri Lanka, giving the city an elevation of 500 metres (1,600 ft) above sea level. This was the last Capital used by the Ancient Kings of Sri Lanka (the last being King Sri Wickrama Rajasinghe) .

It's one of the most sacred places of worship for Buddhists because the Sri Dalada Maligawa temple which houses the relic of the tooth of Lord Buddha is located here. Daily ritual worship is conducted by monks of Malwatte and Asgiriya chapters. 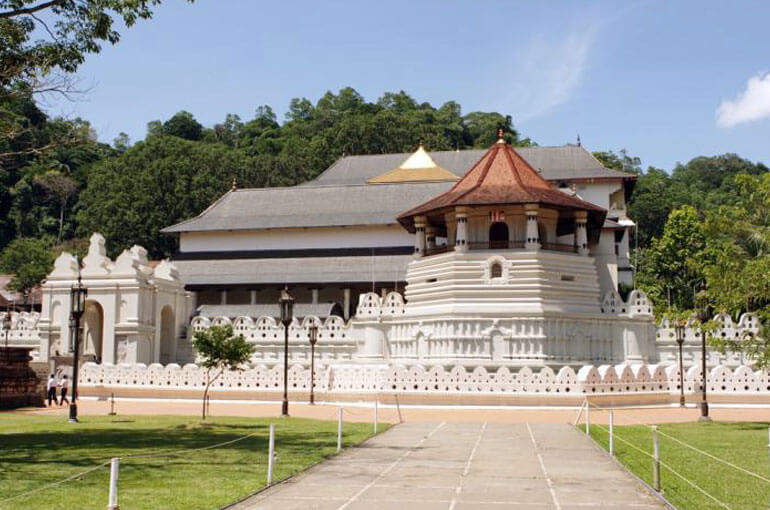 Adjacent to the Temple of the tooth are three of the four major Hindu shrines taking part in the Kandy perahera, the shrines dedicated to gods Vishnu and Natha and goddess Patthini. Visitors to these shrines could witness the Hindu religious customs. Hindu shrines taking part in Buddisht pageant is a good example of the Sinhala and Tamil co-existence. 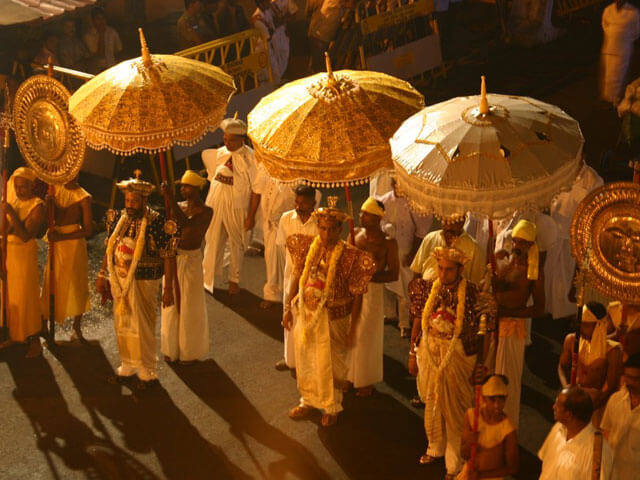 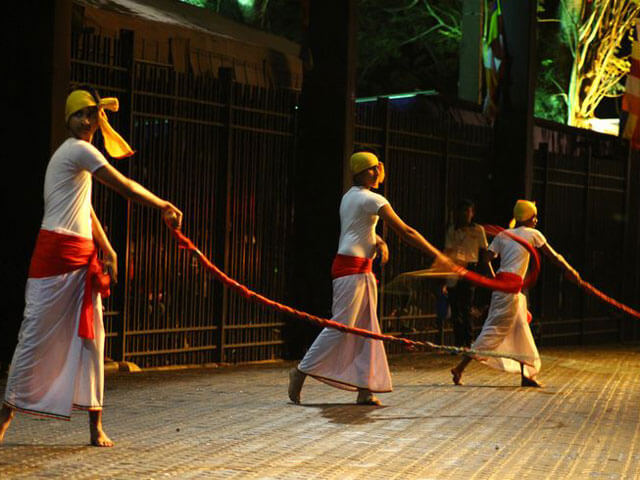 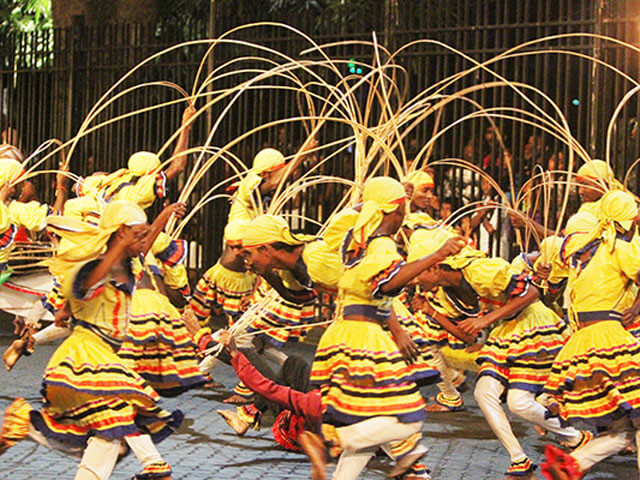 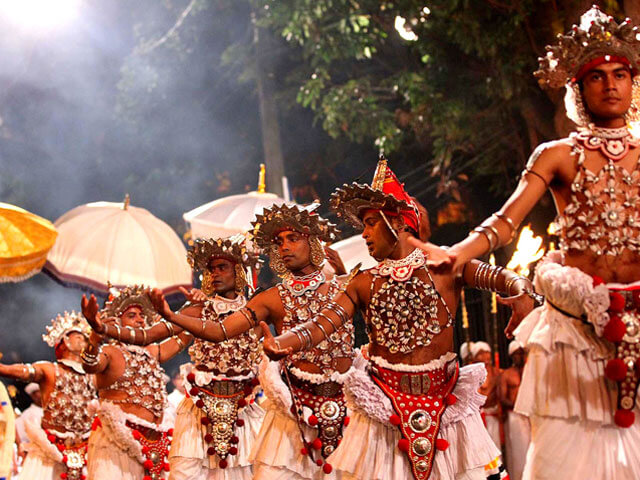 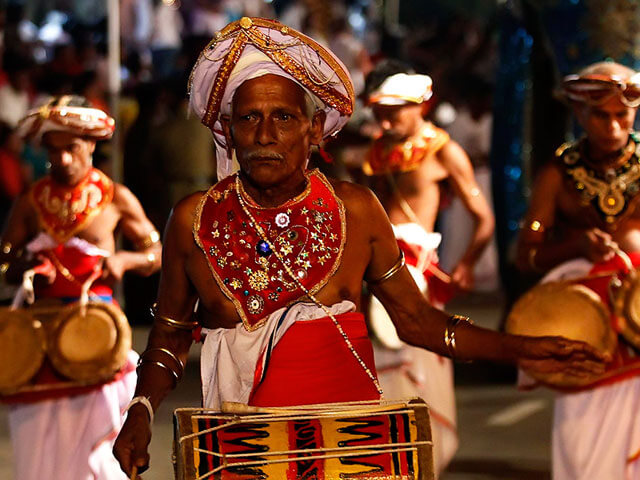 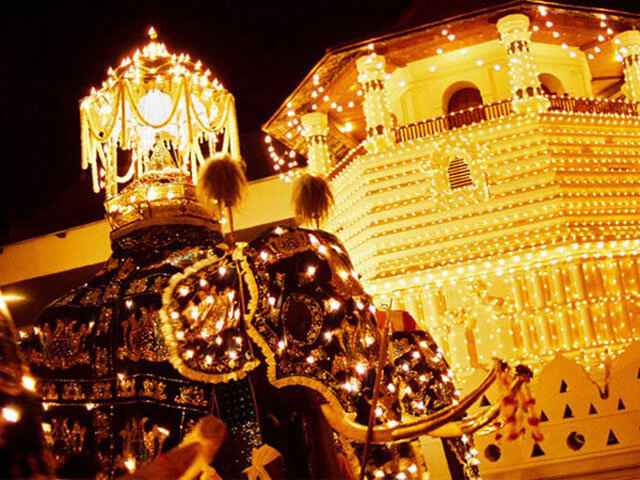 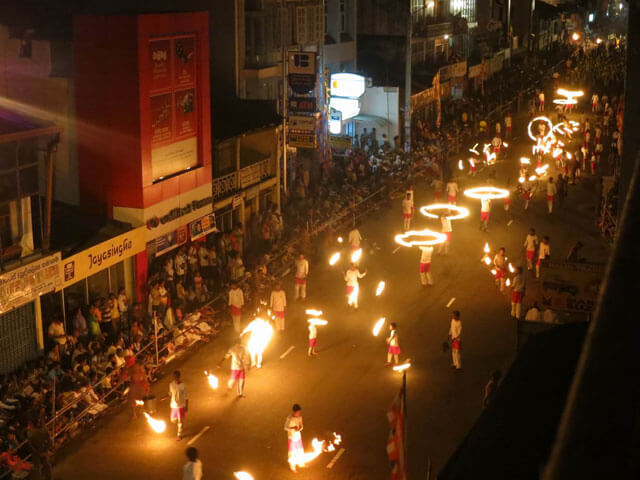 The Esala Perehera, (in the month July) is one of the grandest of all Buddhist festivals, which parades richly decorated Elephants (as much as 75-100) , Dancers of both up country and low country dressed in colourful attire, Fire Breathers, Stilt Walkers, Drummers and the main highlight : The Temple Tusker who majestically carries the casket of the tooth relic. For 10 days, the perahera parades the streets of Kandy.

A place worth a visit is the Sri Dalada Museum, located adjacent to the temple. 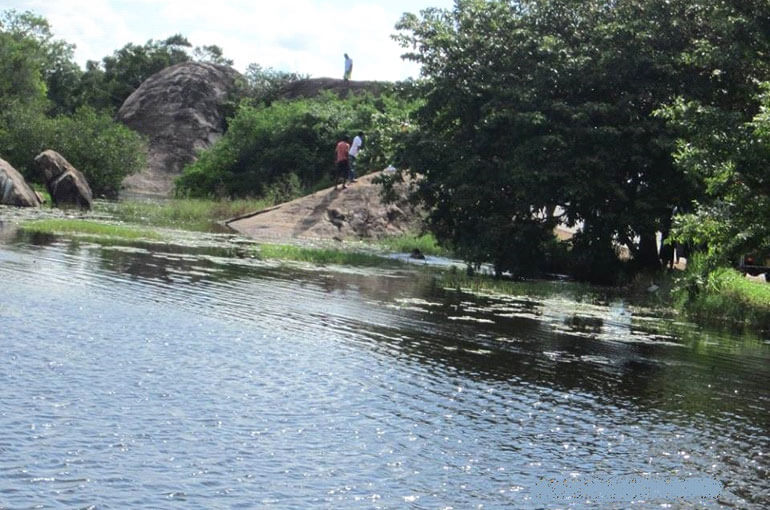 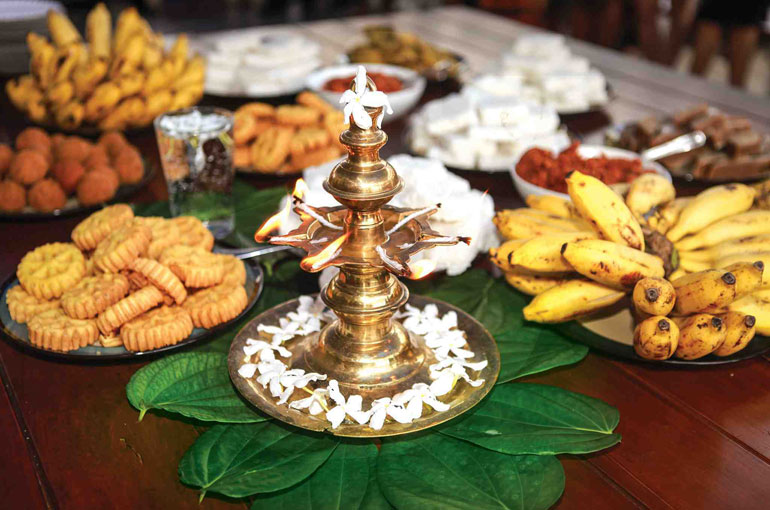 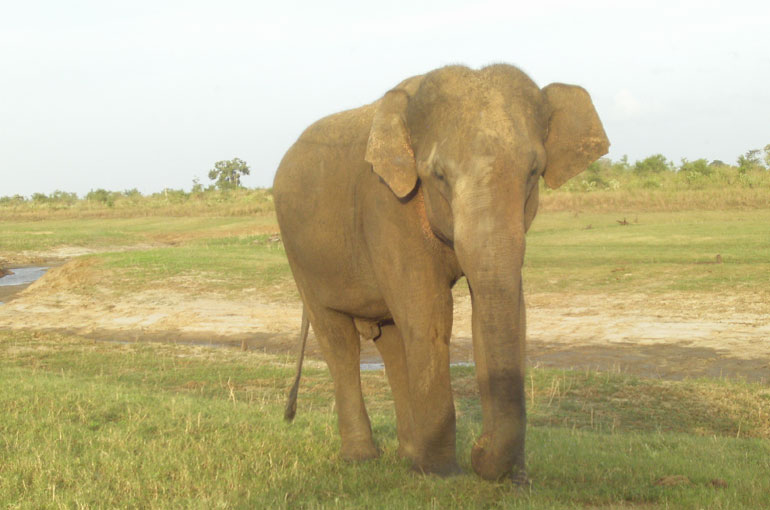 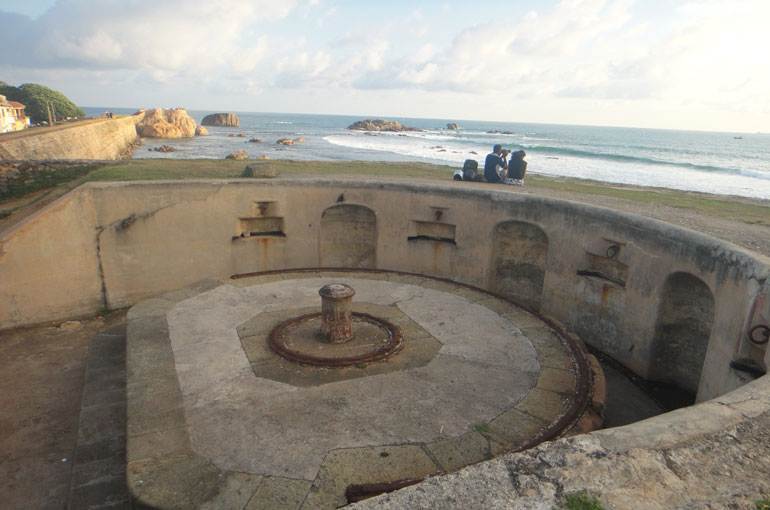 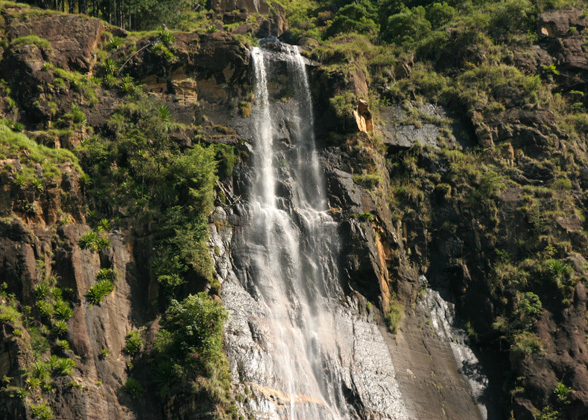